A Film by Liz Ortiz

And...Seen challenges mainstream assumptions of disability through the perspective of actress/wheelchair dancer, Jamie Petrone. A raw, intimate exploration of Jamie’s life as she defies stereotypes, questions authority and pursues her dreams, one of which is to be seen as just another human being. 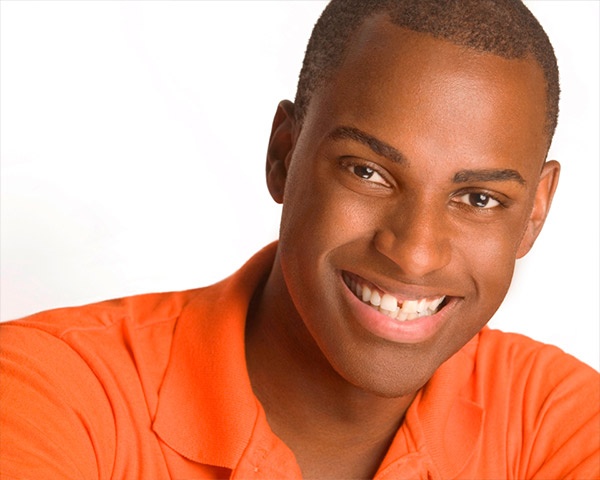 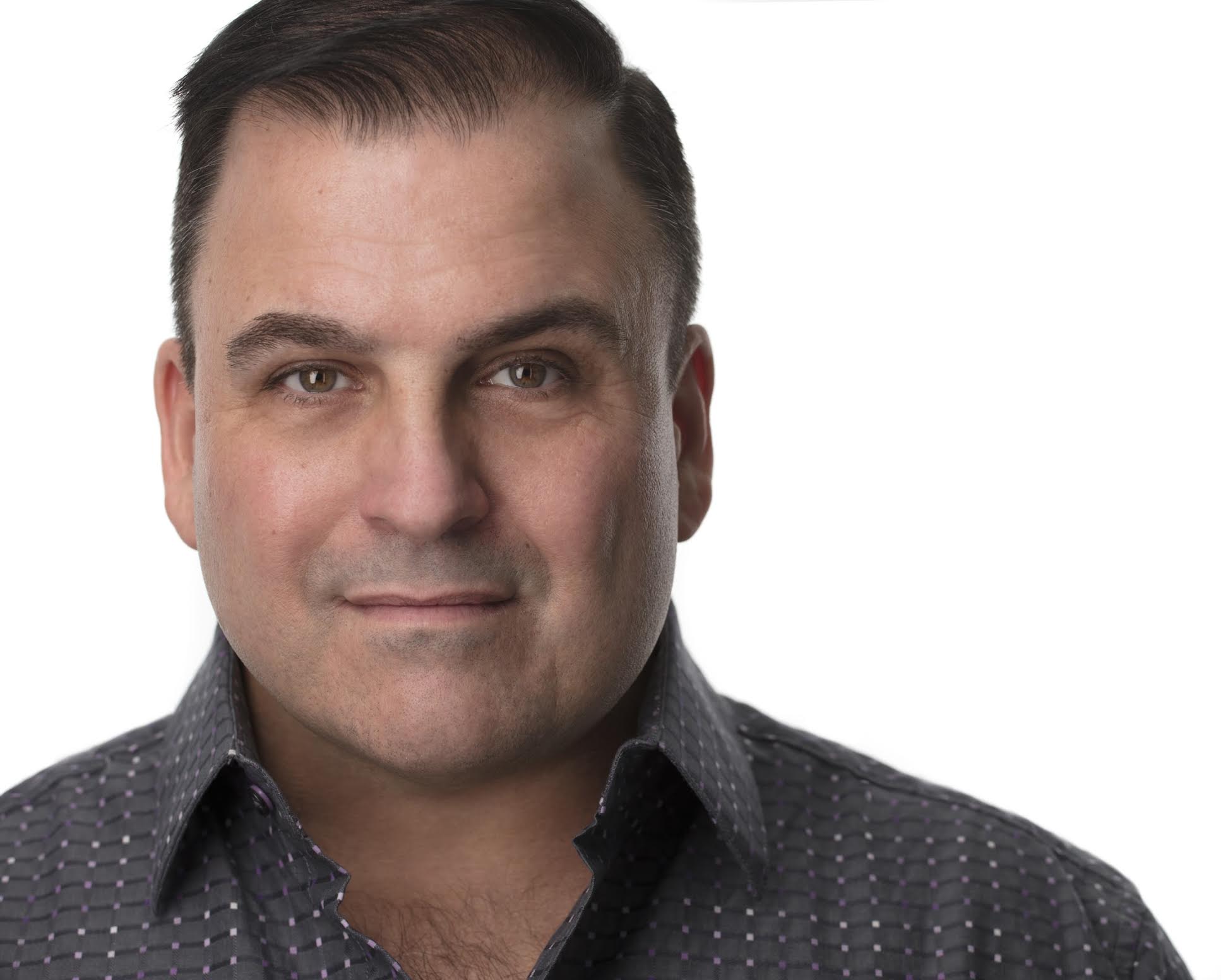 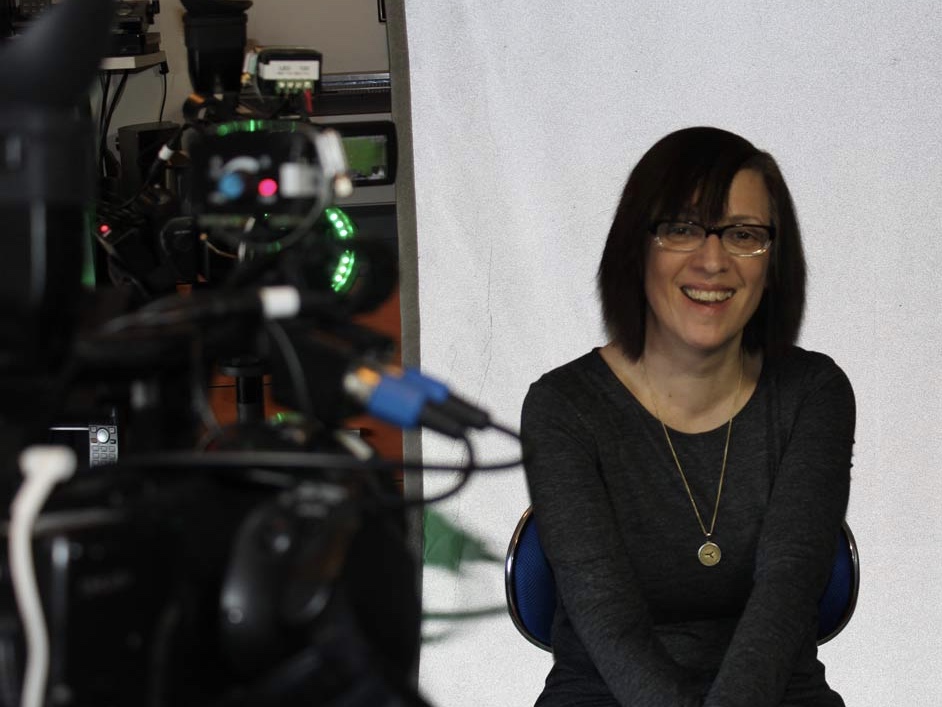 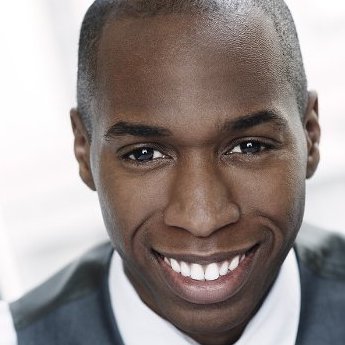 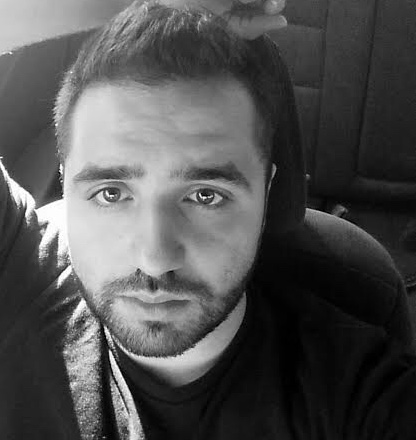 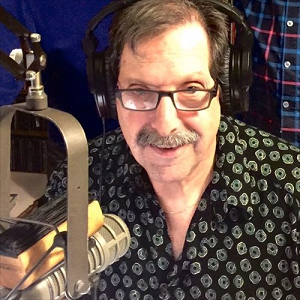 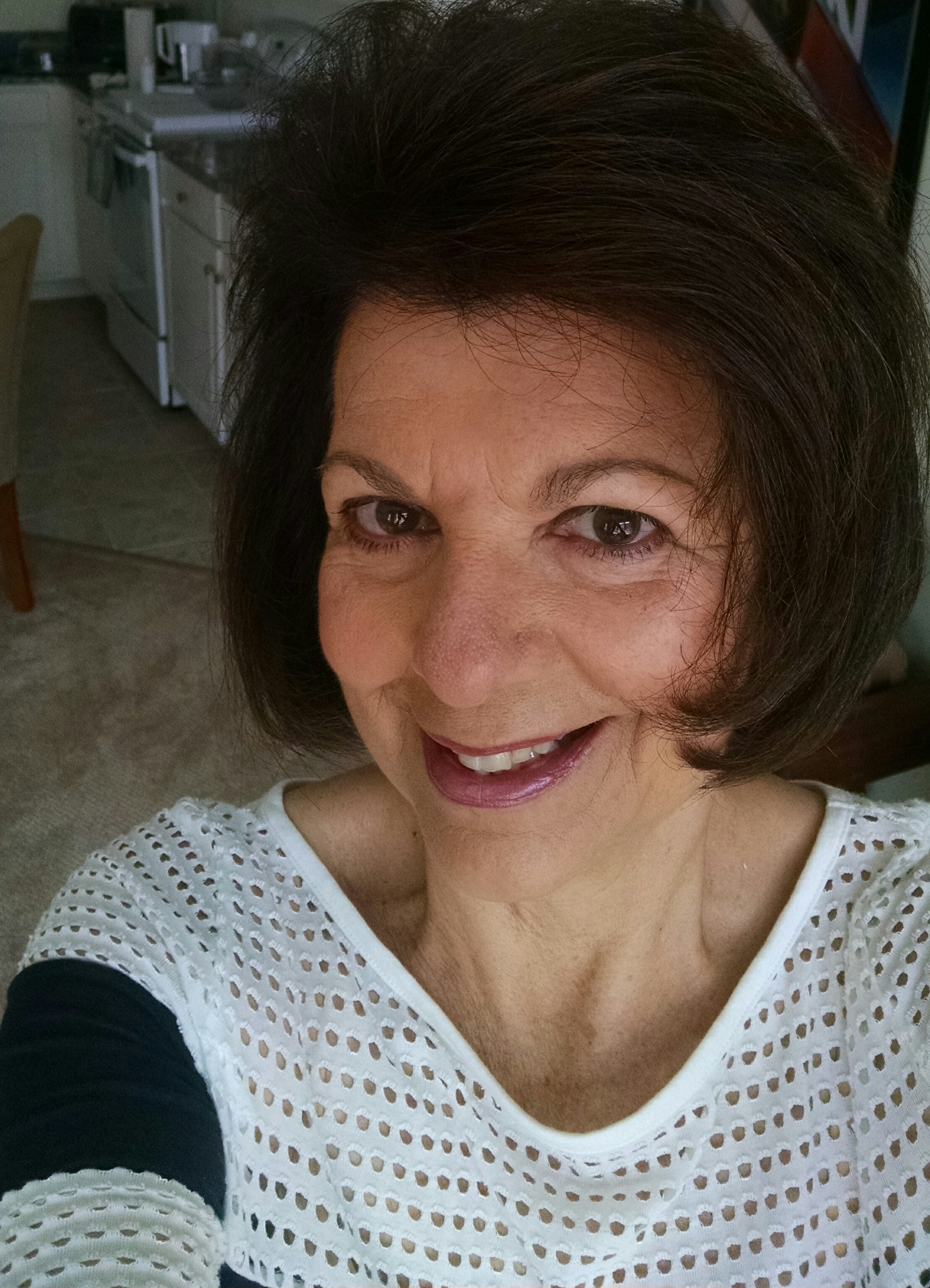 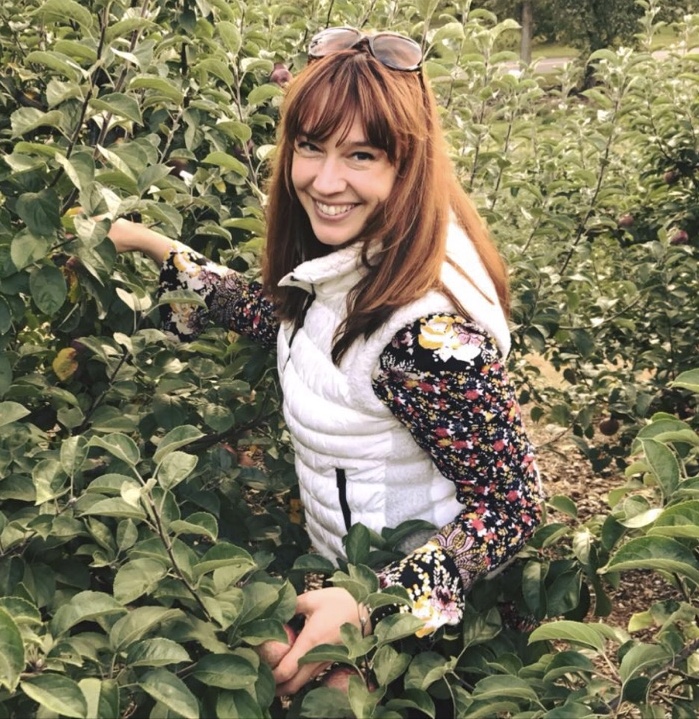 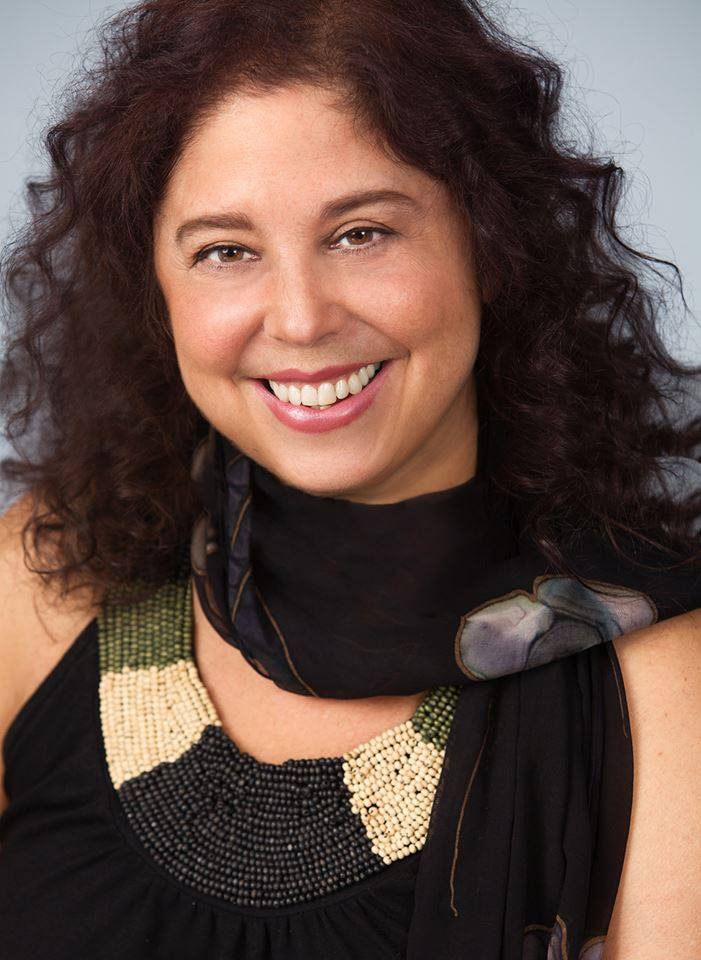